Do you want to reach some French speaking clients ???

Le Courrier de Floride is the only French media of journalism in Florida. It’s a free monthly newspaper, 100% color, 100% in French, published both on the web and on paper, read by 99,99% of the French speaking people, as well the residents than the snowbirds and tourists. You can find it in EVERY French point of distribution in Florida : more than 350 restaurants, schools, consulates, canadian banks, small and large businesses (lawyers, insurance offices, hairdressers, travel agencies, accountants…).

Le Courrier is the only French newspaper in Miami. Heavily distributed in the three south-east counties of Florida, it is additionally distributed in some other large cities : Orlando, Jacksonville, Tampa, St Pete…

During the 6 “cold” months, Le Courrier is also distributed for the French-Canadians in 150 mobile home parks, condos associations, motels, and RV resorts.

A true journalistic newspaper, Le Courrier is not a compilation of advertisings : your ads will be CLEARLY viewed, in a newspaper appreciated by the French communities. Le Courrier is alone to bring news to the French speaking expatriates, as well as the tourists. That’s why since october 2014,

In July we also publish the only free and complete Guide of Florida in French, then distributed for the arrival of the European tourists, and re-distributed in november for the Canadians. The Guide stays all year long on our website (to see it just click here).

Internet : all the ranking websites are putting us as the first French website in Florida (as well Similarweb.com, Ahrefs.com, Alexa.com etc…

Le Courrier is the first and only French speaking media of Florida inside Google News.

Social Medias : Le Courrier is the only French media in Florida with more than 5000 followers on its Facebook page (we actually have dozens of thousands). And we’re also first on Twitter, Youtube etc…

For a contract of more than 7 issues, we write a journalistic article about your company, which will be published both in the newspaper and on our website. It’s more than a “plus” : it’s a way to be seen and appreciated online by the French-speaking readers and by Google robots.

THE FRENCH SPEAKING COMMUNITIES IN FLORIDA :

+ 4 million French Canadians (the “snowbirds”) arrive in South-Florida in the fall. Now is the time to get your ad ready.

+ 200,000 French Canadians who live all year long in South-Florida.

Don’t hesitate : phone or email and we’ll come and show you the paper version and our marketing opportunities. We’ll give you a close link to the French speaking community ! And… of course we’ll speak English… if you insist !

To read Le Courrier de Floride online, please click on the covers on the right side of this site. Or, to download it on your tablet, click on the pink buttons located under all the covers.

We also have a “national” edition, Le Courrier des Amériques. Click here if you want to know more 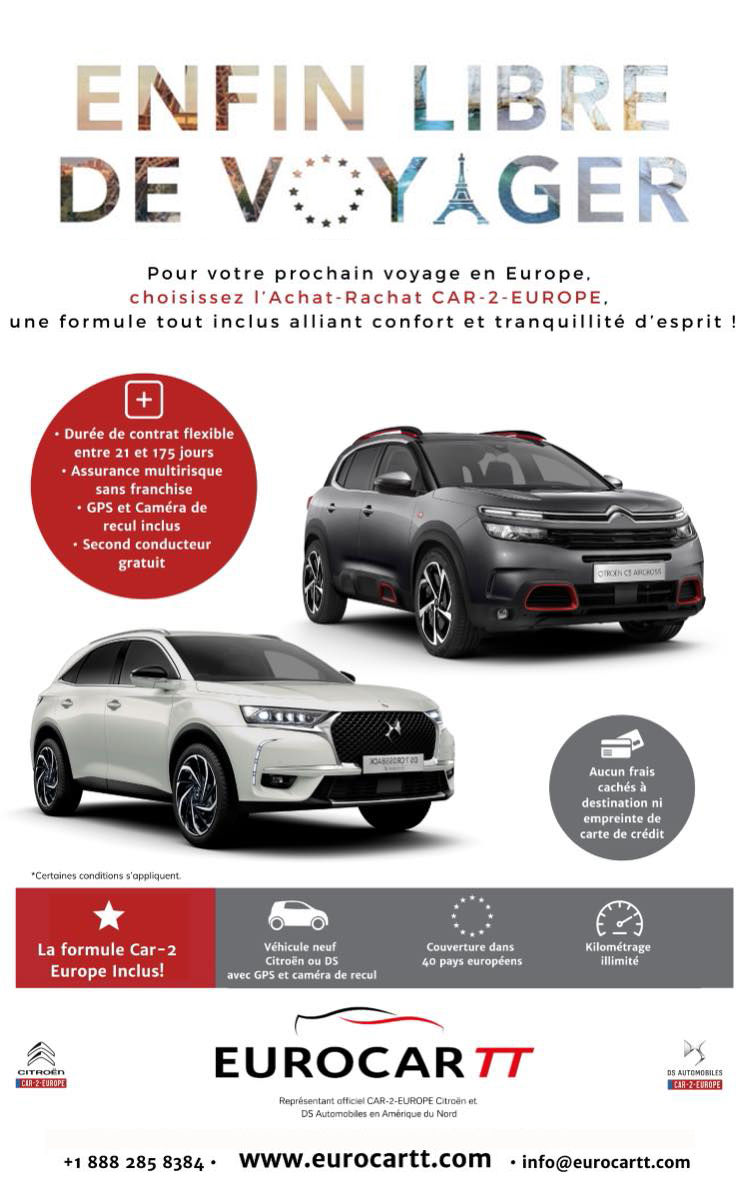